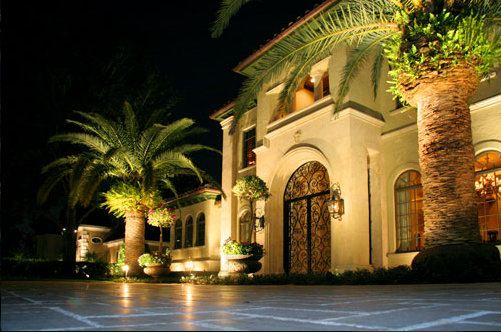 It’s a good question: Does lighting help deter crime? On one hand, the answer seems like it would be a simple yes, but it’s more complicated than simply comparing the crime rates in areas with ample lighting and those without.

Two economists recently went out to see if there was a difference. As Lux Review highlights, the duo said that a lot of factors go into how well lit a particular area may be, including funding, resident demands and local crime trends.

To test their theory, the researchers – Jennifer Doleac of the University of Virginia and Nicholas Sanders from Cornell University – went back and looked at data from 2007. In that year, the United States government extended daylight savings time for four weeks, meaning that clocks rolled forward three weeks earlier in the spring and one week later in the fall. That provided the pair with a natural experiment to work with, as areas that had been dark during certain parts of the year were now bathed in natural light.

The researchers compared incidents in hours that were darker than pre-2007 against hours that were lighter and found a significant change. The rate of robberies, in particular, declined around 7 percent.

That’s not to say, though, that a concrete and definitive conclusion can be made, based on the other factors mentioned earlier. The authors determined that the overall crime rate dropped during the extra daylight savings time hours as most robberies happen around sunset. The crimes did not shift to other dark hours, but instead dropped overall. That tells the researchers that there is a benefit to having some extra lighting.

“Regarding streetlights, our research suggests that areas should think twice about reducing lighting, even when budgets are tight. Cutting down on a power bill might look like a good idea on paper, but the harder-to-observe social costs could easily outweigh the savings,” concludes Doleac and Sanders’ report.

Popular conception has always held that increased lighting has served as a deterrent to crime, and by looking at the findings uncovered through these researchers’ work, it seems that one of the best investments you can make to improve safety on your property is additional lighting. At Illuminations USA, we are happy to provide lighting wherever needed with great outdoor and landscape lighting options. To learn more, call us today at 407-880-0700.